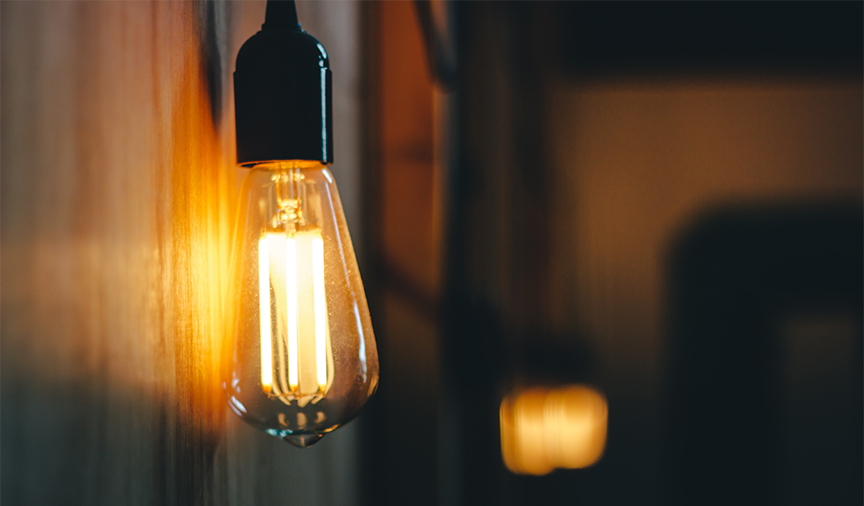 A Changing Landscape for Utilities

Fundamental change in the energy industry driven by regulatory and environmental pressures, technological developments, and demand management issues, has created opportunities for new entrants to break into the market and muddied the waters for the established bastions of energy production and distribution – utilities. Competition between these new rivals – distributed energy players and tangentially-related tech companies and startups – and traditional, vertically-integrated utilities is heating up. They aren't fighting over resources; their battle is with the customer and competing for share of mind.

As a sign of how quickly this shift is taking place, the boss of Britain's biggest energy provider recently called an end to the era of the big six suppliers that have dominated the market since Margaret Thatcher launched privatisation 30 years ago. Iain Conn, chief executive of Centrica, said the rapid development of technologies such as in-home batteries and cheap solar power married to smart appliances and big data, had already begun to turn the market on its head.

As recently as 2012 the company, along with the rest of the big six — SSE, Npower, Scottish Power, Eon and EDF Energy — controlled 99% of the residential energy market. That share has fallen to 85% as millions of customers have defected to a crop of nimble, web-based upstarts. The country's ageing fleet of fossil-fuelled power plants is being replaced, with a rise in natural gas and electricity imports and a blossoming of small generators. More than 870,000 homes and businesses are now fitted with solar panels. Silicon Valley tech giants, meanwhile, are rolling out smart thermostats and mobile applications to manage consumption.

Whether we are talking about rooftop solar or Tesla battery walls, whether we're talking about building energy management systems that can help consumers to save 20+ percent on their energy bills, or other LEED-grade HVAC and energy-conserving, end-use applications, we see the best product services and tools in the energy industry existing on a side of the meter that utilities historically have not been interested, willing, or had a business model that allowed them to engage in.

The ability of the industry's old guard to react has been undermined by the dramatic fall in the price of oil and gas, which has hit their balance sheets hard. Centrica, which also runs power plants and owns oil and gas fields, lost £857m last year. In the first quarter of 2016, it lost 224,000 residential customers.

It is not just UK utilities which have been affected. Since 2010, European Utilities have written off an astounding €104bn of assets, according to Jefferies, the investment bank. From their 2007 highs the market values of the top utilities have shrunk by more than €400bn — losses on a scale comparable to the big banks in the wake of the financial crisis. And the reckoning is far from over.

Conn, chief executive of the British Gas owner Centrica recently told The Sunday Times that the industry was “on the edge of a revolution”. Paul Massara, former chief executive of Npower, put it in more stark terms: “The energy supply business is facing a life-or-death moment.” At Hometree, our view is that there is a medium to high probability that distributed generation could shrink the role of some power utility companies to providers of back-up power.

Many of the anticipated changes pose significant challenges to current utility financial and operational models. For a hundred years, utility executives have assumed that growth in gross domestic product (GDP) and energy sales were intertwined. But while our GDP has rebounded from the Great Recession, sales have been lagging for seven consecutive years, despite the abundance of new tech gadgets. That century-old dynamic appears to be irrevocably changed. A number of Wall Street analysts, including Citigroup, Bank of America, Goldman Sachs, and UBS, recently warned about the “decline of the traditional utility” as new market threats have entered the energy sector. Their message is straightforward: if utilities want to survive in the energy industry of the future, they need to understand the transformations that are happening now and lie ahead, evolve their businesses and find opportunities to move forward.

Some of the incumbents have begun experimenting, tying up with battery developers and testing financing structures to appeal to customers. But whether they will fully grasp the new reality that could up-end their long-held dominance of the market is far from clear. One problem is that consumers also have trust issues regarding their electricity suppliers. Therefore, there is a race to tie in consumers and subscribe them to new models, with economic, self-sufficiency and environmental benefits. Firms which are able to create new business models to adjust to the new energy paradigm will become the frontrunners in the industry.

Although comparing one technology revolution to another is never a perfect science, one could argue that the changes taking place in the energy sector could have a similar impact on the energy incumbency as mobile telephony did with the fixed line operators, as the internet did with newspapers or the way that crowdfunding is starting to have with the high street banks. However, the big difference between technology disruption in electric power compared to other industries like IT is that the utility industry is highly regulated, which means incumbents don't have the same flexibility to change. At the very least, they will change slowly as the business models and regulations change to fit new technologies, but this will unlikely be quick enough to deal with the flexible players distributed generation is creating. The following excerpt from a leading utility rings a remarkably similar bell to the warning signals issued by the telecom incumbents 20 years ago:

One thing is for sure: the stodgy utility business has become exciting and fast moving, attracting fresh blood and fresh ideas. Regulators cannot mandate technological innovation, nor should they stifle it.