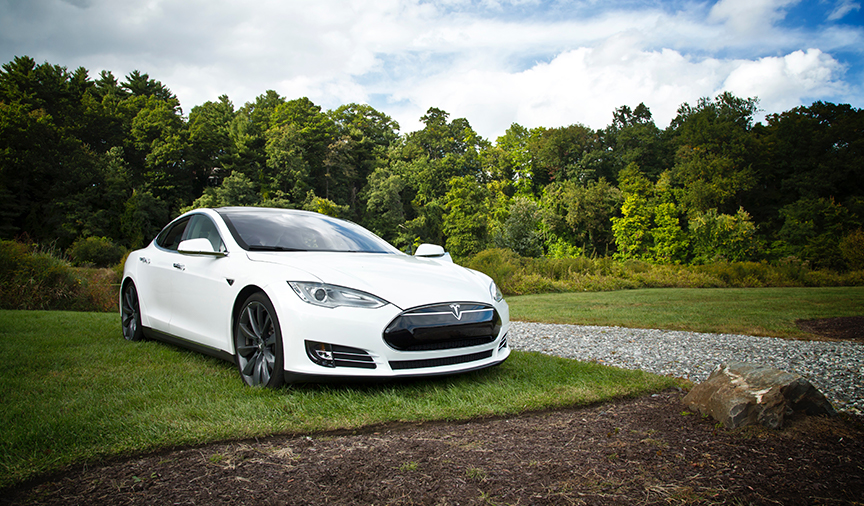 The Disruption of the Energy Market

In the late 1800's New York saw the beginning of the energy system that we have all become used to – the energy supplier gives the consumer the energy they use. The consumer flicks a switch and the light is there, and at the end of a month or a quarter or a year, they get a bill. With no real understanding of how the energy was used or where it came from. Consumers are passive.

But this is not the 1800s. The world today could not be more different, and the energy landscape is on the cusp of a new era.

Three trends in particular are fundamentally re-shaping the energy world.

These three trends (renewables, attitudes towards energy, and accessibility of technology) mean that the days of the passive consumer are gone. It also means that the location of energy – where energy is generated and managed – is changing. Energy will be generated closer to the point of consumption, and we are seeing the emergence of local energy systems and micro-grids.

So what does the internet of things means for energy? It means the democratisation of energy. From a handful of players to tens of thousands of large energy users and millions of households and small companies that will play a role.

For anyone questioning just how rapid the transition of this industry is taking place, several facts may be in order:

For the world this portends a once-in-a-century upset of the geostrategic order. The technology and energy sectors will no longer simply be one another’s suppliers and customers. They will be competing directly. Power will no longer be something that is exclusively produced by huge, centralised units owned by large utilities – it will no longer be something that is consumed in a dumb way. The “we have done it like this for a century” value chain in developed electricity markets will be turned upside down within the next 10-20 years, driven by solar, batteries and in general, changing customer behaviour. In the age of transparency, consumers want a highly personalised and fully automated service and they want the ability to choose how their power is generated and by whom.

What we have seen to date is clearly the tip of the iceberg, with far more to follow at a pace that will stun many observers, utility executives and regulators included.

For a flavor of what more to expect, consider the following news which came out over the last month (July 2016):

Apple’s actions are driven by a few key trends that will likely impact most large enterprises – if not today, then in the relatively near future. First – the discussions around corporate commitments to combat climate change are heating up, and if your business doesn’t have a proactive strategy, regulations and mandates will eventually force you to develop one. Few businesses can go as far as Apple, but all organisations can start to mitigate risk by reducing their reliance on fossil fuel-generated power and setting science-based carbon reduction goals. With Apple’s aggressive head start at creating a diversified energy portfolio, the company has positioned itself to face the fallout of unexpected natural disasters, while also reducing its exposure to energy price volatility, increasingly strict regulations on carbon reductions, and the downstream effects of geopolitical upheaval that can disrupt energy markets at any given moment.

And there is the impact on the incumbent energy industry. New technologies – not just in renewables, but in storage, and in software – mean the game is changing rapidly. And as the industry becomes more digitised and adapts to new business models, it is highly unlikely the providers of electricity in the new world may not be the same as those in the past. In fact, it will probably come from firms with the biggest marketing power – which is why the likes of Apple, Google, Facebook and telcos such as Telstra are looking at the sector with such interest.

For the first time in history of the electric power sector, consumers in high retail tariff regions are able to meet most if not all their service needs through self-generation at costs that are on par or lower than the grid-supplied electricity, a phenomenon that is likely to spread as the cost of distributed solar generation continues to fall while the cost of grid-supplied electricity is projected to rise.

Equally important are rapid technological advances in energy storage, electric vehicles, micro-grids, intelligent home energy management, demand aggregation, and demand response, all pointing to a different future with a different role for the incumbent stakeholders in the power sector.

Ultimately, the shift from fossil fuels to new forms of energy will take place not because new energy is better for the environment or energy security, or because of future government subsidies or as yet undeveloped technology. This revolution is already occurring through decisions made by self-interested energy users. The shift is inevitable and will be as transformative as the last century’s revolutions in information and communication technologies.