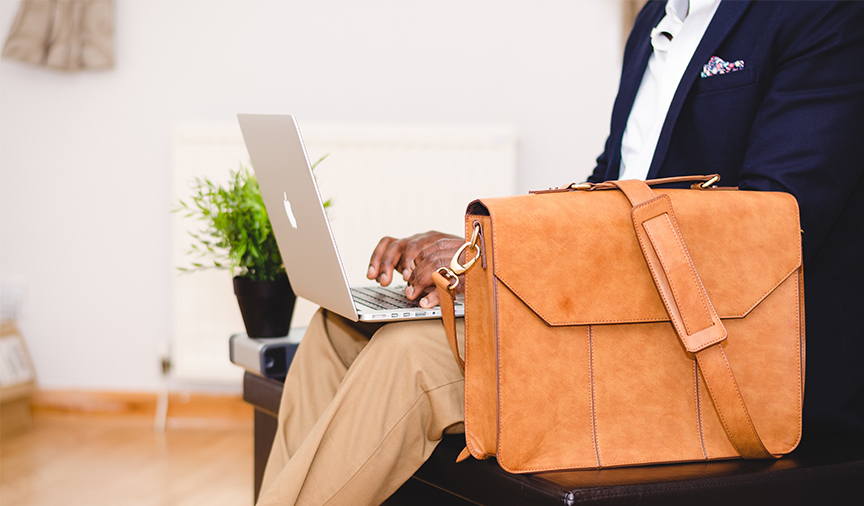 Guest Blog - The Digital Energy Revolution is on a Good Way

We are in the midst of a revolution in our energy world, a revolution caused by a mix of new business models and four key technologies: solar, software, semiconductors and storage. The good news is that the world will be a better place because of the digital energy revolution, but electric utilities, and other traditional energy companies, face difficulties and challenges. However we have seen through the history of other energy revolutions such as the move from horse and carts to gasoline driven cars, how human ambitions and the genius of individuals, have addressed the challenges, and found solutions and created opportunities. And that is why I am positive about our energy future. One way or another, I believe the basic objectives of energy sustainability, affordability and security will be met.

Many actors have already made mistakes. Utilities failed to see the coming renewable energy revolution; the EU wasted people’s money, trust and support with wasteful policies to cut carbon emissions. Some countries such as Spain handed excessive profits to renewable energy developers in the early days. In some cases, like Germany, support for renewable energy has passed on significant costs to energy consumers, and especially households.

And difficulties still remain. There are mismatches of renewable power supply with peak demand, both on a daily and seasonal basis. And the variability of wind and solar power demands some back-up capacity, for example from large centralised power plants including gas, coal, hydropower and even nuclear. Going forward the grid will need to become more intelligent and we will all become more connected, and we will also see cheap energy storage in our homes and in our cars change the power system forever. And there will inevitably be a backlash from incumbents, including fossil fuel producers and traditional utilities. Where jobs are at stake, such as brown coal jobs in eastern Germany, or coal miners in Poland there will be resistance. Their complaints are understandable, and underline the need for a comprehensive approach to compensating losers in this digital energy revolution.

But we are making progress. The world is showing it is ready to tackle the problem of climate change, taking a Paris agreement more seriously than any past multilateral effort of the past two decades. And there are signs that governments and businesses are learning from their past mistakes, and supporting rather than resisting the digital energy revolution. Many countries have learned the subtleties of devising a stable support regime which neither over-compensates nor kills off renewable energy. Countries, businesses and citizens are learning from history which can only be good for all of us.

And the direction is good. Thanks to entrepreneurs such as Samuel Insull, Werner von Siemens and Thomas Edison, we have electricity, which is unique among energy sources as all our digital devices need electricity to function. The computer, Internet, mobile phone, and the vast array of electrically powered devices that are so essential to us, are all products of the digital age. Now, people are moving to the centre of the energy system, as this power consumption and generation, becomes digitised, decentralised and data-driven. Consumers will increasingly be able to monitor their power usage via a mobile application; they will save money by using energy apps and consoles which show how they can capture lower tariffs; and will exploit time-of-use-pricing to charge home batteries with the cheapest grid power, and integrate their solar panels. Increasingly, the customer experience will be one of exploiting software and semiconductors to analyse their energy use and save money. And finally we are seeing a new generation of entrepreneurs like Elon Musk who are driving this revolution forward.