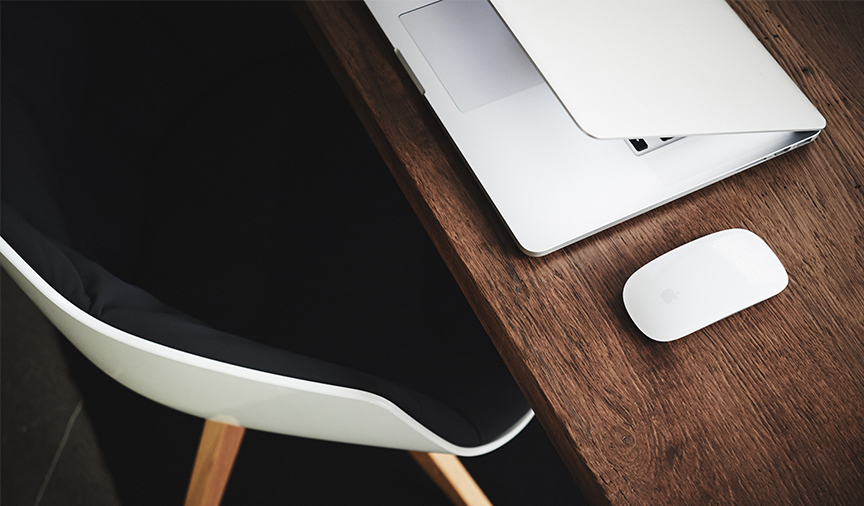 Guest blog - The Coming of Utility 2.0 and a Word of Warning

I have spent much of the last three week at different conferences, workshops and trade shows as well as visiting a whole host of companies. In total, I have met executives from over 75 energy companies across the world from utilities such as Engie, Enel, Vattenfall and EDP, renewable energy equipment producers such as Canadian Solar and Vestas, battery suppliers such as Panasonic and LG Chem, energy equipment suppliers such as Dimplex, ABB and Siemens and a whole host of fast growing next generation energy services such as Sonnen, Mobisol and NextKraftwerk, not to mention many of the global automobile manufacturers. And I have a simple conclusion that the changes going on in our energy world are happening faster than we have ever seen before and that we are at the start of a revolution which will rip apart our utilities.

But what is a revolution? In business terms a revolution takes place when there is a mix of two things: new technologies and new business models. Take the case of Spotify which offers an online platform for listening to music. We have had online music (i.e. technology) for years but what makes Spotify very interesting is its business model. Spotify allows you to listen to a selection of millions of songs and you can do that for free (except that you have advertising) or you pay a monthly fee which allow the user to listen to whatever they want to hear and when they want to hear. And the result of it has been that sales of CDs have collapsed and the whole music value chain has been revolutionised.

Back in the energy world we have seen new technologies such as solar and wind come to the market but there has basically been one business model “build and sell” meaning build the renewable plant as quickly and cheaply as possible and then sell it for as much money as possible. This business model is the reason why we have seen so much renewables built over the last decade across the world, and it has had a great impact on power markets and utilities across the world. But build and sell is only one business model and let’s be clear there are more coming our way which coupled with the key technologies: solar, storage, semiconductors and software will radically change our energy world. So what are these new business models in energy?

Pay as you go business models that companies such as Mobisol are rolling out by providing homeowners in places like Tanzania the chance to have rooftop power solutions which are paid for every month by mobile phone. This is a big change as up to now every utility has charged the customer per Kwh consumed. Whatsmore we see this trend coming into places like Germany through the offerings of companies like Beegy.

Then we have the software as a service business models from companies such as Lumeneza and Mercatus which offer data analytics to their customers. The latter, for instance, has already over 100GW of renewable assets which it analyses and compares allowing their customers to improve the development and financial performance of those assets.

Then we have the automobile manufacturers many of whom will offer energy service agreements wrapped into financing packages to their EV customers going forward meaning that you can plug in anywhere to charge your electric car. Taking this a step forward, it could well be that heating and other equipment suppliers will offer their customers energy packages alongside their products.

There are also a whole host of platform sites such as price comparison sites such as Verivox which allow the customer to compare the offerings of different utilities. Taking this model a step forward is pretty easy. Instead of just providing the customer an internet platform to change energy provider, why not charge him a small monthly fee and then guarantee him the cheapest price for his energy by automatically changing to the cheapest energy provider. Then there are new businesses such as Thermondo which has gone from nothing to being the biggest heating installer in Germany in a matter of years thanks to its use of an internet platform and a customer friendly approach.

There are numerous other business models coming which I am convinced will rip apart the traditional utility and grid operator business models in the coming years as well as create significant value for those willing enough to embrace the new technologies and business models.

Finally, a word of warning to the incumbent energy companies. It is not enough to just understand the new technologies. Kodak understood and in fact invented the digital camera. They just did not understand how the market would develop and how the consumer would use them and how they could make money out of them. Kodak assumed everyone would print out those digital photos and that they could earn money on every print. As we now know this is not what happened. People did not print; instead they shared them online using platforms such as Facebook. And what happened to Kodak ? It went bankrupt.