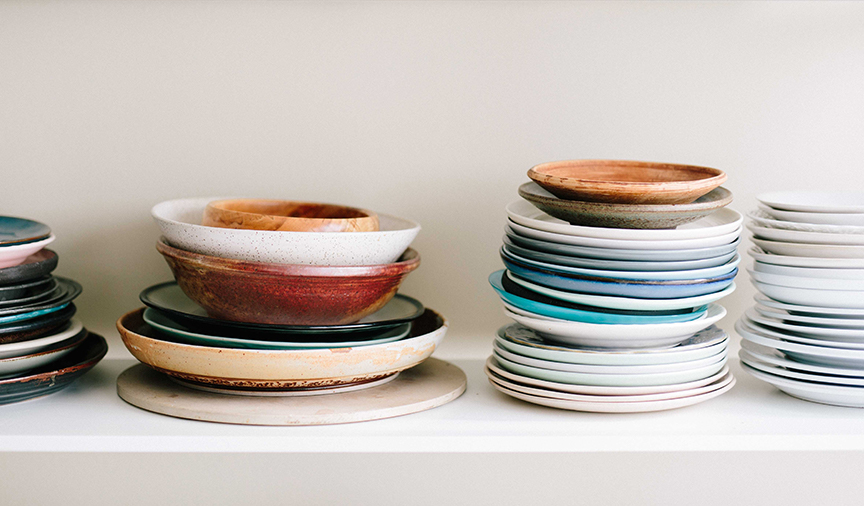 Why consumers are demanding a new energy model

Until the late noughties, there was widespread indifference amongst customers towards energy suppliers. However, real household incomes have fallen back sharply since 2008, and poorer households have suffered from higher inflation rates, due in particular to rising prices of food and energy, which represent a relatively high percentage of their budgets. As a result, high profile energy price rises in the face of a UK economic downturn, in parallel with increased political and consumer debates on energy companies’ pricing and service has led to a breakdown of trust in the industry over the past couple of years.

The market has been characterised by:

Given these trends, rising energy bills have become the leading concern of households across Europe according to a recent study undertaken by Kingfisher across 17,000 people in nine countries. Around 65 per cent of householders say rising energy prices are their primary concern about the home – more than double those worried about keeping up with the mortgage or rent.

The Kingfisher report comes at an interesting time as two million customers have fled from the UK energy market’s “Big Six” in favour of cheaper and smaller firms. Recent figures show legions of beleaguered households have switched supplier in the wake of soaring energy costs. The data shows an average of 100,000 customers swap their Big Six energy provider for an independent firm every month since June last year. Whilst the growth of the crop of nimble, web-based upstarts which have taken 15% market share away from the Big 6 should surely be seen as a positive, it is unlikely to prove a long term solution to a broken model.

The reason I say this is because energy upstarts marketing strategies combine cheap introductory deals for new customers with much higher tariffs charged to their loyal existing customer base who do not appreciate the extent to which they are being exploited. For example, in domestic energy markets, one-year term introductory deals have emerged that are up to £400 cheaper than the standard variable tariffs available from the same supplier. All these new energy suppliers are competing for market share using the same distribution channels (direct marketing campaigns and price comparison websites), where the primary means of differentiating themselves from each other is the headline price of the introductory deal they are offering. This is not only fundamentally unfair on existing loyal customers, but unlikely to create a sustainable long term business, as customers who have chosen to switch once based solely on the headline price on a comparison site must have a higher propensity to do so again when their introductory deal expires.

Furthermore, within the energy sector as a whole, significant investment is needed over the next decade to renew and extend the distribution network, replace nuclear and coal generating plants that are approaching the end of their useful lives and roll out smart meters. The costs associated with delivering these initiatives are likely to put continued upward pressure on retail energy prices in due course, although in the shorter term it is anticipated that these will be more than offset by lower wholesale energy commodity prices, which have fallen significantly over the last 18 months, and will steadily be reducing the average hedge book costs for all major suppliers.

So we are at a crossroads. In the longer terms energy bills will only continue to increase and public dissatisfaction with the Big Six and the relentless political and media focus on consumer bills attest to an urgent need for a new model that provides greater transparency and can rebuild trust.

We believe that this new model will be completely different to the utility model of today – that it will be a decentralised model focused on attacking fuel poverty and developing clean, green energy and renewable heat. Hometree is positioning itself to take advantage of this shift in the market to a more distributed, consumer friendly model.