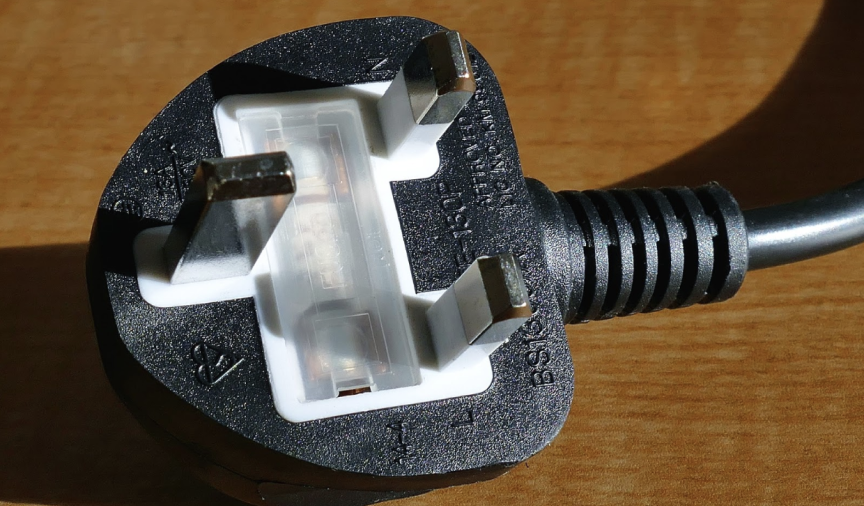 Blowing a fuse or tripping a fuse switch is easily done – especially if you’re one of those people that likes to multi-task with their electricals. We’re talking ironing while watching the TV, charging your phone and microwaving your lunch. Unfortunately, powering several electrical appliances at the same time can overload your circuits and cause a fuse to blow. The good news is a blown fuse is pretty easy to replace.

Sometimes you may find that a fuse has blown in the plug of an appliance, rather than in your fuse box. This is often caused by an electrical fault in an old or damaged device. Again, changing the fuse is relatively straightforward. We would, however, suggest getting a qualified electrician to take a look at your appliance. Faulty devices can be dangerous so it’s better to be safe than sorry!

Our aim with this article is to first explain how fuses work – after all, it’s always good to know the basics. We’ll then provide a full rundown of how to change a fuse. So whether you are dealing with an old fashioned fuse box, a trip switch fuse box or a blown fuse in a plug, by the time you’re finished reading, you’ll know exactly what you need to do.

Please remember that electrics are dangerous. Although changing a fuse is a task you can do yourself at home, if you are not confident in your ability to do so or are concerned about faulty electrics, it’s always best to get in touch with a qualified electrician.

A fuse is an important safety component that makes up part of an electric circuit. It is designed to interrupt and eliminate the flow of electric current if it’s voltage exceeds what the circuit can handle. Essentially, the fuse wire ‘blows’ by heating up and melting, creating a gap in the circuit and shutting off the electric.

You will know if a fuse has blown if your lights suddenly go out or your electrical appliances stop working. As we mentioned in the intro, it could be down to you plugging in too many appliances at one time (i.e. overloading your circuits) or a fault in the wiring of one of your devices. Either way, it can be a real inconvenience, so it’s good to know how to replace a blown fuse so you can solve the problem quickly and get on with your day.

Below, we’ve provided steps on how to repair a blown fuse in a trip switch fuse box, a traditional wire fuse box and an electrical plug.

Today most houses have a modern fuse box that uses trip switches, rather than carriers containing fuse wire. They are much more convenient to repair, as if you blow a fuse, it’s a case of flicking a switch back up, rather than replacing a fuse wire. Follow these simple steps:

Keep in mind that if you overload your circuits (either by using all of the sockets in an extension lead or plugging in too many devices in a single room) your switch is likely to trip again. If it appears to be one appliance tripping the switch (you’ll know if you plug it in and the power goes off) then you’ll need to unplug it, reset your switch and get the device looked at by a qualified electrician. Don’t keep using the appliance as it’ll keep tripping your fuse switch and could be a potential hazard.

If this does not fix the problem, there may be a fault with the fuse box itself. This will need to be examined and repaired by an electrician. If the issue is terminal, you will need to speak to them about fuse box replacement cost and installation.

How to change a fuse in a traditional fuse box

If you live in an old property, it may still have a traditional fuse box that contains fuse carriers and wire. If you blow a fuse, you’ll need to replace the wire. You can buy fuse wire from a hardware store. Just make sure it’s the same amperage as the fuse wire you’re replacing. To change a fuse:

If the fuse blows immediately after you plug one of your devices back in, the circuit is likely shorting or you have a faulty appliance. Seek advice from an electrician.

How to replace a blown fuse in plug

Has one of your electrical appliances stopped working when you plug it in? You have likely blown a fuse in the plug itself. Luckily fuse replacement is easy. Follow the steps below:

Unfortunately, some devices have internal fuses, as well as plug fuses. These aren’t nearly as easy to locate and fix, so if you are having trouble with something like an oven fuse, we recommend calling a qualified electrician to carry out the work on your behalf.

Electrical problems can be a nuisance, which is why we suggest taking out home cover. Our comprehensive home cover includes repairs to your home’s main electrical wiring, by a qualified and experienced electrician, at a time that’s convenient for you. We also have a handy 24/7 helpline to guide you through quick fixes like replacing a fuse and troubleshooting why a fuse switch has tripped.

For more information and to get a quote, take a look at our home care plans. Prefer to speak to a real person? Give our friendly team a call on 0330 912 4843 today. 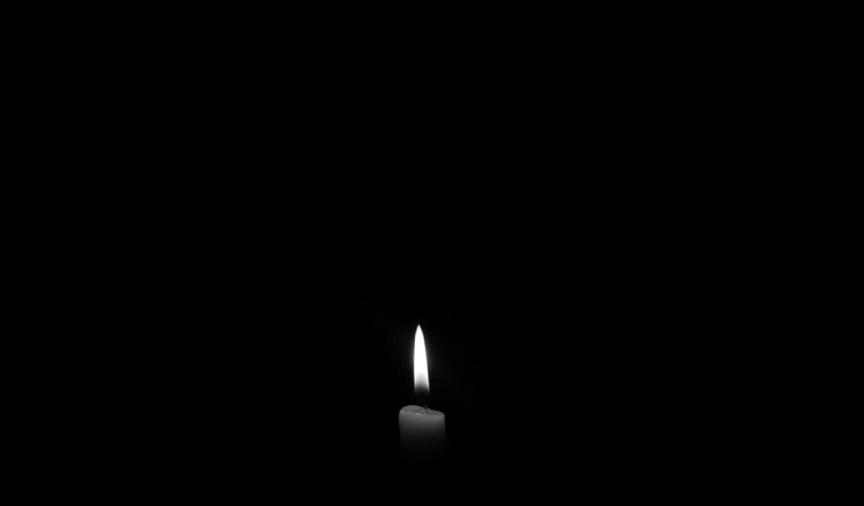 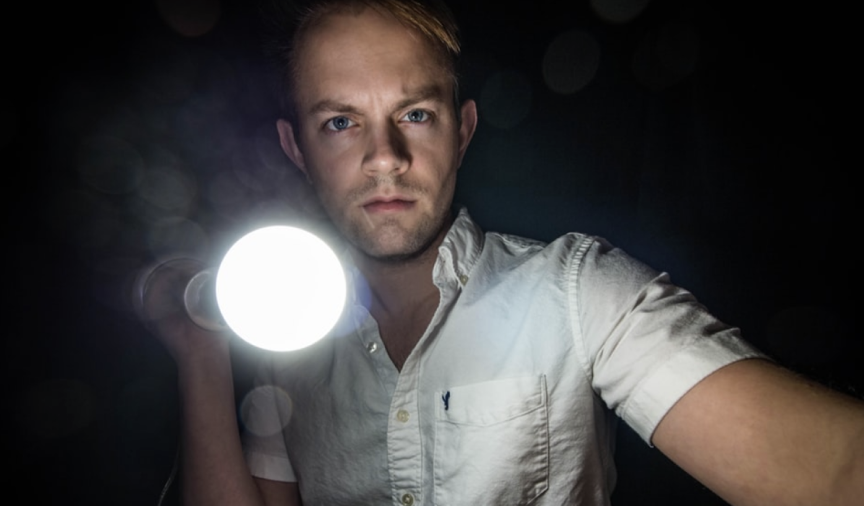