Has your fuse box tripped? This could be happening for several reasons but usually, there’s an easy fix. Through a process of elimination, you will be able to work out what’s causing the problem and reset the trip switch yourself.

Don’t be left in the dark! Learn the simple steps below and you’ll never be stuck searching for candles when the lights go out again. Our quick guide will equip you with the knowledge you need to fix your fuse box in seconds.

However, please remember that while it is perfectly safe to touch your fuse box, faulty electrics are very dangerous. If you are not confident in your ability to carry out electrical tasks, always seek the help of a qualified electrician.

Before we explain what to do if your fuse box trips, let’s quickly go over the purpose of a fuse. We’re sure you already know but a refresher never hurts right?

Fuses are important components, used in electric circuits as a safety measure. If there is a fault in the electrics or excessive current flow, the fuse will heat up and melt. This will break the circuit, ensuring both you and those living in your home remain safe.

Although some older properties still have traditional fuse boxes with fuse wire, today you’re more likely to have a modern fuse box installed. This will contain trip switches or circuit breakers. The advantage of having a modern fuse box is that you will not have to replace the fuse wire, every time it blows. If your fuse box trips, it’s a matter of flicking a fuse switch to reset it, which is far more convenient.

It’s important to know where your fuse box is located, as you never know when you may need to turn the electricity off in an emergency. It should be installed in an easily accessible place so that you can locate it, even if the lights go out.

Your fuse box will contain three types of components:

Dealing with a tripped fuse switch

If your appliances have stopped working or your lights have gone out all of a sudden, you've likely tripped a fuse switch. To resolve the problem, you’ll need to locate the main fuse box in your home and check to see if all of the trip switches are on.

Not sure whether ‘on’ means fuse box switches up or down? See if the majority are up or down and you’ll have your answer. It’s most likely to be the up position for ‘on’ and the down position if they’ve tripped.

If any switches are down, move them back into the up position to turn them back on. If it doesn’t appear to be an electric trip switch that has moved, it’s probably one of your RCD switches. Make sure they’re turned on too. Once this is done, everything should be back in working order.

Why has my fuse box tripped?

If you’re lucky, your electric fuse box will have little labels under each switch telling you which circuit they manage e.g. lights, shower, sockets. This makes it much easier to identify where the problem is located and will save you having to turn off every light and unplug every device in your home to work out what’s tripping.

As a rule of thumb, the last appliance or light fixture you used is likely to be the cause. Trip switches are very sensitive so as soon as there’s an issue, they’ll kick into action.

If your box isn’t labelled or you can’t narrow down the problem, the only solution is to unplug every device in your home, reset the switch and plug them back in one at a time. It’s time-consuming but should find the root of your problem.

If all of your appliances are in good working order, they’re unlikely to affect your trip switch. Instead, it could be down to you overloading your circuits. By this we mean, using too many electrical appliances at one time. If you’re boiling your kettle, using your toaster, charging your phone, watching TV and running your dishwasher all on one circuit, you could be overloading it, resulting in your electricity not working the way it should.

Your electric fuse box won’t like you overloading your circuits, as it’s potentially dangerous. Stop it tripping by checking you don’t have too many appliances plugged into the same socket.

Why won’t the trip switch reset?

If you have attempted to reset your fuse switch but it keeps tripping, it’s likely there’s a problem with one of your appliances or sockets. To determine this:

You don’t necessarily need to throw the appliance away - the issue could be easy to fix. However, faulty appliances can be dangerous, so it’s best to get in contact with an experienced electrician.

Why has the main fuse tripped again?

Although there’s usually a simple explanation of why your circuit breakers or RCDs are tripping, if it’s the main switch, it can be a little more complex. It could mean there’s a problem with the fuse box itself. If this is the case, you’ll need assistance from a qualified electrician. We do not recommend tampering with your fuse box yourself.

Get assistance quickly and avoid expensive call-out charges by taking out a home cover policy for your fuse box.

Rather leave it to the experts?

Fuse box tripped and unsure how to fix it? You’ll greatly benefit from taking out comprehensive home cover. Hometree offer home care plans you can trust, with quick and convenient call-outs and a 24/7 UK helpline. What’s more, we don’t put caps on claims and if you don’t claim, your price will always stay the same! 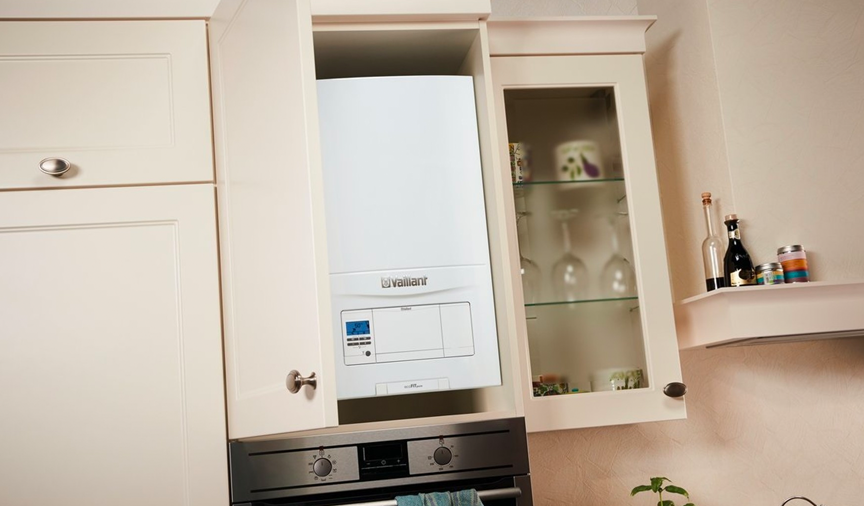 What is boiler insurance? 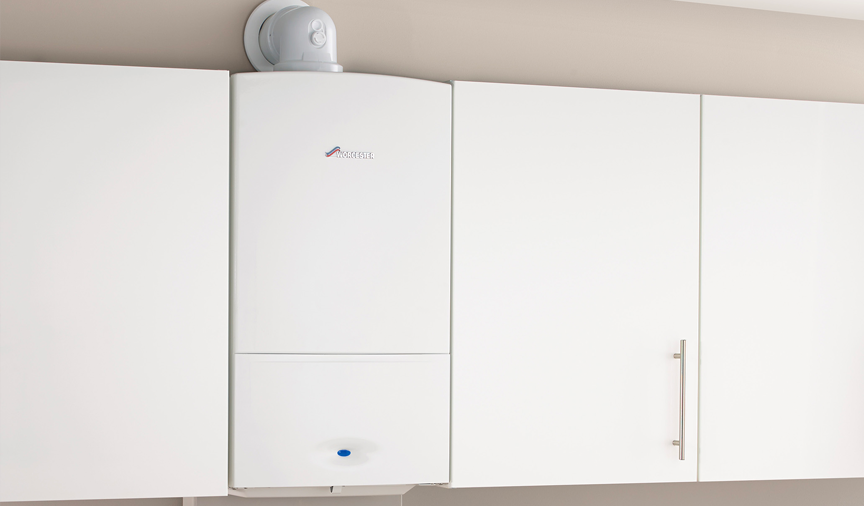