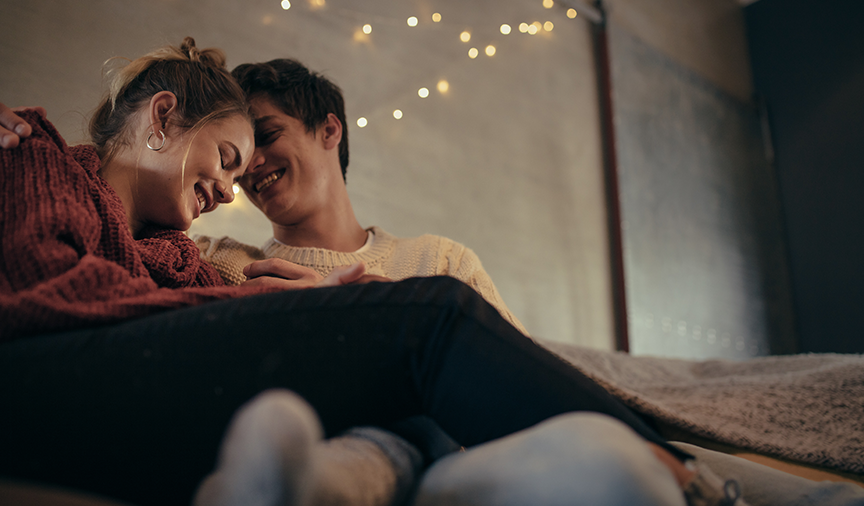 One in ten Brits have made love to keep warm

Brits across the UK are trying everything they can to avoid putting the heating on with one in ten (10%) saying they have made love to keep warm, according to new research by Hometree, the online boiler installation company.

In a poll of 2,000 people across the UK, Hometree found people from Norwich were three times as likely as those in Brighton to say they’ve made love rather than put the heating on. One in seven (15%) of people in Norwich said they’ve got it on to avoid putting the heating on compared to less than one in twenty (4%) of those in Brighton.

The top ten steps that people have taken to keep warm and avoid putting the heating on include:

When it comes to why people don’t turn the heating on, two in five (41%) admit it is to save money or because they feel they can’t afford to turn it on. One in five (19%) do so to not waste energy and protect the environment. For those who do eventually turn the heating on, one in ten (9%) admit it’s only because they’ve been nagged to by their flatmate, partner or children.

Simon Phelan, Founder and CEO, Hometree said: “As temperatures fall, we found people go to great lengths to avoid putting the heating on. Each home has its different ways of keeping warm, from extra jumpers to hot water bottles and everything in between. What’s concerning is that so many people are worried about the cost of heating their house. Making sure your boiler is energy efficient and in working order is one way of keeping the costs down, but it should be alongside checking your bills to make sure you’re on the right tariff.”