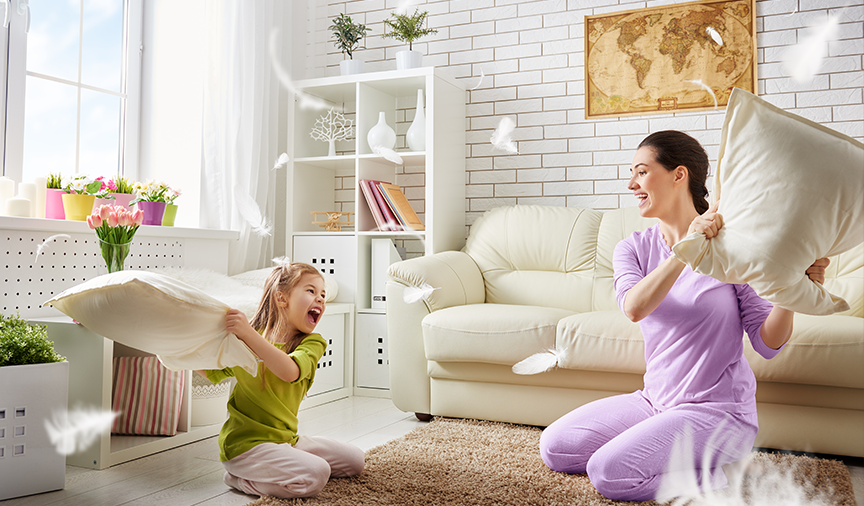 ‘Temperature Tantrums’ over the heating as the colder months roll in

According to a recent Hometree consumer study, Generation Z (those born in 1996 onwards) are twice as likely to have a temperature tantrum than over 55s. Our findings indicate that two thirds (66%) of 16-24s say they have argued over when to turn the heating on at home compared to a third of over 55s.

Half (49%) of all UK adults say they have argued over when to turn the heating on with one in seven (16%) saying it was serious.

More details on our study:

According to the research of 2,000 UK adults, when people discuss turning the heating on at home a third (33%) have politely disagreed with others while one in seven (16%) have had a serious argument.

One in 10 (10%) would prefer to lie about the actual setting of their thermostat to make sure the heating is kept at a temperature they are comfortable with.

While there is a clear difference in attitude to heating between Gen Z (16-24 year olds) and those over 55, there is also a difference between men and women. More women than men want warm temperatures between 21-25 degrees, above the standard room temperature of 20 degrees. More men than women want cooler rooms of between 16-19 degrees.

When it comes to decision making about heating, the top reasons for not putting the heating on are:

“With temperatures falling outside, this starts conversations in nearly every home and workplace about the heating. This might seem trivial, but nearly half of us admit they have had an argument about turning the boiler on at some point. One in seven admits this has been a serious row! Now is the time to start a conversation and agree on a happy medium to avoid any ‘temperature tantrums’. Part of this includes agreeing who will check your boiler at home or work so if there is an argument it is not because there is no heating at all.”

Hometree is the first online-led boiler installation service which aims to change the culture of the boiler market from being ‘engineer first’ to ‘customer first’. It offers customers the best of both worlds – buying a boiler online or over the phone for a competitive and transparent cost, as well as the reliability of an installation with a highly qualified Gas Safe engineer. Customers don’t have to wait for sales assessments and installation dates. Video chat appointments with a qualified Engineer (on mobile, tablet or browser) ensures there are no surprises on the day a customer chooses for their installation.

The research was carried out by Censuswide. Fieldwork took place between 21-24 September 2018. The questions were asked to a nationally representative sample of 2,004 UK adults aged 16 and over.