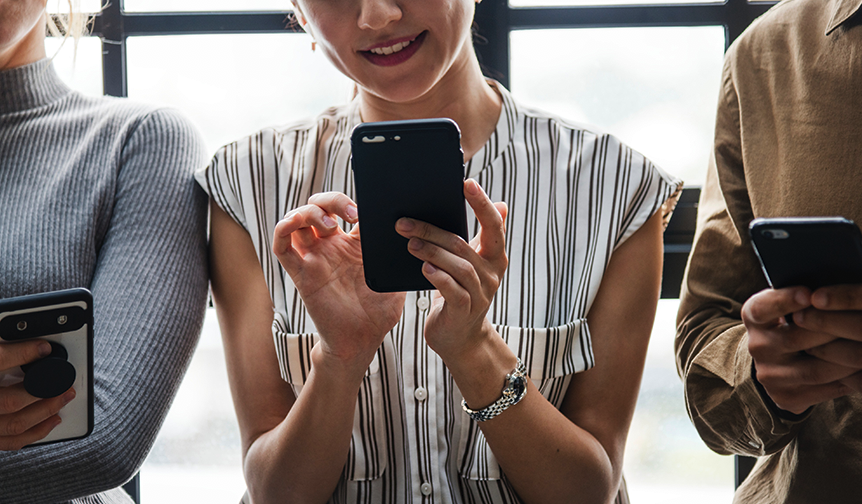 In our fast-paced world where innovative products are constantly being launched, new research from Hometree has found that the majority of Brits admitted they have upgraded a product just for the sake of it, even it was still in good working order. In a survey of over 2,000 UK adults, three in five (59%) admitted to upgrading a product needlessly. Of these people 35% said they just ‘fancied a change’, and 19% because they found a model that looked better.

Simon Phelan, Founder and CEO, Hometree said: “Boilers are bottom of people’s lists when it comes to upgrades, despite them being the heart of the home, arguably the most important white good. For years, it was not just the expense, but the whole rigmarole of the process that was a pain – from the time getting quotes and installing it, to being sold extras you’re not sure you need, and so on. In 2019, things are different. The process can now take days not months, and prices through online-led installers such as Hometree are considerably less than they were with the established providers.

“Consumers can actually save up to 30% on their household bills with a new energy efficient boiler but the initial cost to purchase the boiler puts them off. Opting for finance options or Buy Now Pay Later options can mean that customers get the peace of mind of a new boiler and energy savings without eating into their savings.”