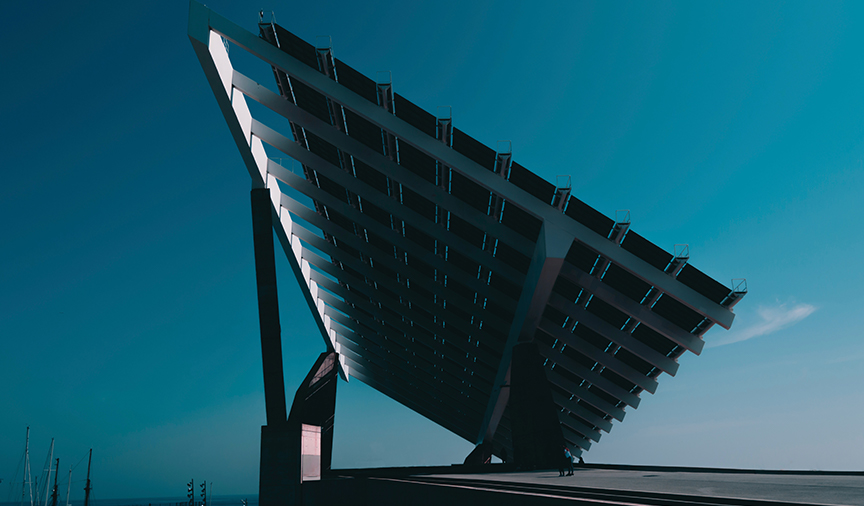 Guest Blog - The Key Technologies Behind the Digital Energy Revolution

The computer, internet and mobile phone are all stark evidence of the digital revolution that has taken place over the last 20 years. There is however less awareness that we are in the midst of an energy revolution which will similarly transform our world. Not only will it help wean us off coal and eventually oil and gas but it will help us clean up our environment. However, it will not and it has not been to date easy for investors. We have already seen hundreds of billions of dollars wiped off the value of many of our major energy incumbents noting the massive share price falls of major oil and gas producers like Shell and Exxon, utilities such as NRG Energy, E.ON and Engie not to mention a whole range of bankrupt or near bankrupt coal companies. But let’s be clear we are only at the start of this revolution and it will rip apart any business that is too slow to embrace the new digital energy order. At the same time it will create billions of dollars for those embracing the new energy world. This new digital energy order is based around four key technologies software, semiconductors, solar and storage.

Software and semiconductors go hand in hand. The software is the brains used to control and operate different types of semiconductor such as microchips, power controllers, sensors and LEDs. These semiconductors have been subject to what is called Moore’s Law which basically means that their costs have come down while performance has gone up. And the result is that we have massive amounts of low cost computing power which has enabled us to more cost effectively extract, produce and transport energy while at the energy user level it has allowed us to use energy more efficiently.

Without modern computer power we would not have the game changing drilling technologies such as seismic imaging, horizontal drilling, digital oil fields and measurement while drilling, which have enabled the United States to increase oil and gas production by close to 50% over the last five years. The result is that we have significant global fossil fuel overcapacity which has resulted in the prices of all energy commodities falling. To make thing worse we have seen a massive buildout in renewables and in particular solar which is easy and quick to install. It is not only the fastest growing generation technology globally but it already the No1 in terms of annual installations. It is one of the major reasons why wholesale power prices across most of Europe are at ten year lows. And to make matters worse solar is now taking demand directly away from utilities as solar becomes so cheap that it can be put commercially on rooftops and used for local needs.

But the killer technology is cheap storage and it is only now coming to the market. It is coming in the form of lithium-ion batteries and owes a lot to the decision of the major automobile manufacturers to use this technology to power electric vehicles. And the numbers and the repercussions of a large scale EV rollout are truly enormous. 1m Tesla Model S’s would deliver 85GWh of backup power which would be enough to power the world’s fourth largest economy, Germany for two hours. But there are 40m cars in Germany so if they all were to go electric there would be theoretically enough storage capacity for the whole of Europe!

The EV rollout will have an impact of the demand for oil particularly in the medium term but in the short term EV charging and discharging will have a massive effect on the power system. When there is too much sun and power on a particular day those batteries will all be charged up and when there is too little they will be used for supplying our homes, businesses and to support the power grid. The reason this will happen is that EV car batteries have near to zero marginal costs as the capital costs are already wrapped up and paid for by the car owner. What this means is that any other revenue that can be made with those batteries is direct profit for that owner or the car manufacturer who may decide to offer energy as part of service agreements to its customers.

To add to that we will see massive amounts of batteries coming from 5-7 year old EVs which will be reconditioned as cheap, low cost “second-life batteries” which will be used for other less stressful applications such as PV-S systems, a mixture between photovoltaic solar and storage, the mix of which together with some semiconductors in the form of an inverter and software to control everything will not only bring power to the 1.3billion who currently do not have power but also to us in the industrialised world who want cheaper alternatives than buying power from an old fashioned utility.

Finally, this new digital energy order is coming faster than you think and it will rip apart old world businesses that are unwilling to change. At the same time, it will also create exciting businesses like Tesla who are willing to not only embrace but to champion this change.