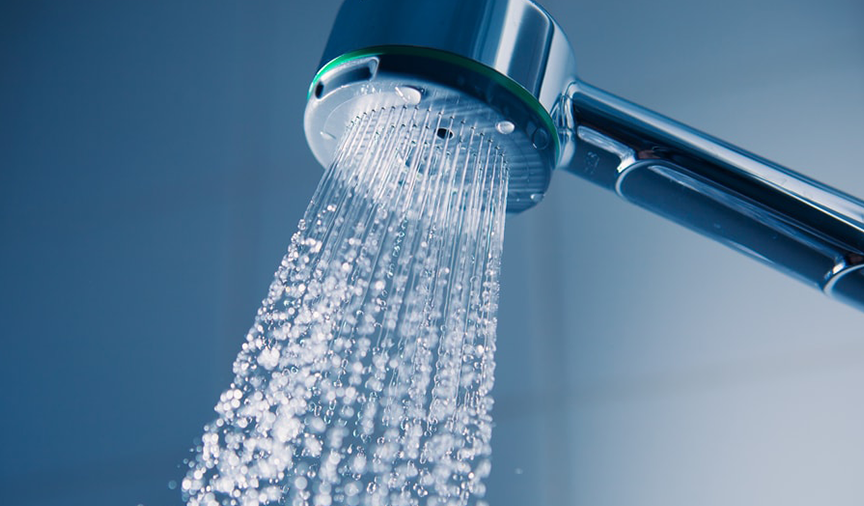 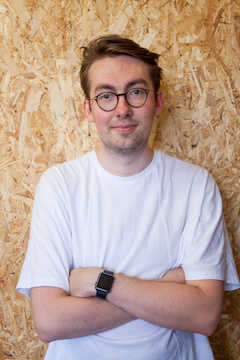 Customers at Hometree often ask our Heating Experts these questions. Power showers and electric showers are topics that seem to confuse a lot of us.

We are all trying to get the best out of our showers with decent water pressure whilst avoiding hefty energy bills, so our Hometree Heating Experts have taken a look at the differences between these two popular types of showers, as well as how they work and the difference each could make to your energy and water bills.

Water pressure and the type of domestic water system your home has are two things you will need to consider when purchasing a new shower and which will dictate which shower you can have.

How do showers work?

Where that water comes from, however, depends on the type of boiler used. In homes with a standard pump-assisted shower installed, the hot water is supplied from a hot water cylinder. The water would have been heated previously by either a system boiler or conventional boiler to then be stored within the cylinder. The pump ensures that water stays at a consistent flow. If you have a combination boiler installed, a power shower will not work but we’ll get into this in more detail later.

An electric shower, on the other hand, uses a cold water supply and heats the water as it's used at the flick of a switch. How economical this shower is, is solely dependent on the energy tariff you're on and how old your current system is.

A power shower combines both hot and cold water from your home's supply to reach the desired temperature set by thermostatic controls. It is typically installed in homes with low-pressure water systems with hot water being made readily available in a hot water storage cylinder. To set this up, there's usually a pump installed inside a small box in the wall, which is used to boost water flow and increase water pressure, allowing for a more enjoyable and powerful showering experience.

If hot water in your home is in short supply from a storage cylinder or boiler, an electric shower is often the best go-to solution. Electric showers have an internal heating element and can, therefore, take their water from the cold-water supply and warm it up as you shower in real-time. The electric shower unit is separate from the rest of your hot water system, which also means that you can still enjoy a hot shower if your boiler breaks down. An electric shower may also be necessary if your home's existing plumbing system can't reach certain areas of your home.

What about combi boilers?

Can you use a power shower with a combi boiler?

The short answer is, no. A combi boiler does not have a cylinder installed so the shower will run at water mains pressure through the combi boiler's internal pump, heating water as and when you need it. You'll find little difference in water pressure if you were to install a power shower if you have a combi installed, however, if you use more than one outlet at the same time, you may experience a drop in water pressure.

Can you use an electric shower with a combi boiler?

Again, yes you can but it depends on the water pressure whether one is necessary. Combi boilers are quite efficient as it is, and you'll probably save money by just letting your combi boiler heat water from the moment you switch your shower on, rather than using your electricity to heat water. An electric shower may be installed if you have multiple bathrooms and would prefer not to swap your combi boiler for a system boiler. In this case, you could install an electric shower in another bathroom with mains cold water being the primary source of water.

Water & Energy Bills: How can I make a saving?

There is no simple answer to this question, as this is dependent on the type of boiler in your home, your home layout and your boiler efficiency.

As a general rule of thumb, electricity is charged at around 12p per kWh (kilowatt per hour). This means that a 10-minute 7.5kW electric shower would cost 15p. A power shower could potentially use 15l/m (litres per minute) so a 10-minute shower will use 150 litres of water, which means there's more potential for more water to be wasted, in comparison to an electric shower.

In addition to the extra water costs, your fuel type will also incur extra energy costs to heat the water in the first place.

Overall, an electric shower seems to be slightly more affordable, and you'd be able to have more showers using less water. However, you may be sacrificing showers with decent water pressure, so a more luxury showering experience.

Is a power shower or an electric shower best for me?

In general, both power and electric showers have their advantages, and there's no clear winner between the two. Power showers offer a more pleasant shower experience with a powerful flow rate. The electric shower is generally more efficient and cheaper to run with less water being wasted; however, you risk spending extra on your electricity bills if you're on a high tariff.