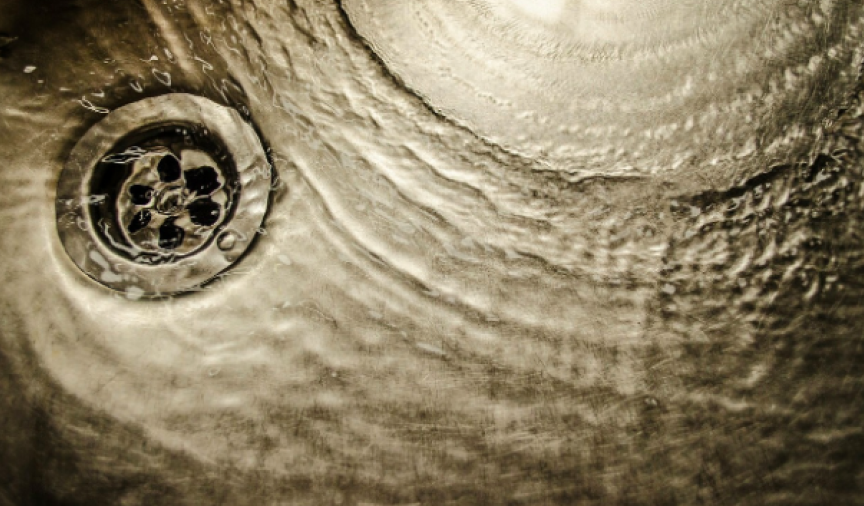 How to unclog drains

The sink’s taking a lifetime to drain, water’s pooling around your feet in the shower and there’s a rather funny smell coming from the kitchen (and no it’s not your cooking!) The warning signs are all there and we’re sorry to say, you’ve probably got a clogged drain.

Although our home drainage systems are pretty robust, certain things build up in the pipes over time and cause blockages. Hair and soap scum are notorious for blocking shower drains. Coffee grounds and cooking fat tend to build up in your kitchen sink pipes and we all know how bad baby wipes are for our toilets. Being extra careful about what you put down your drains is the best way to keep them in a good condition – prevention is easier than repair.

But what if the damage is already done? Luckily, you can learn how to unblock a sink yourself. It’s a relatively easy home repair task, so there’s no need to call out a plumber just yet. Below we’ve shared several methods for repairing a blocked sink or shower drain. Give them a try and see what works best for you.

How to unblock a sink

If you’re having trouble draining the sink in your bathroom, it’s likely to be blocked with things like hair, soap scum and toothpaste. The first thing to try is physically pulling out any hair you can reach from the drain. The more you can dispose of, the less you’ll need to push through your pipes. Next, pop in the plug and fill your sink with up with hot water. Pull out the plug and see if the water clears the blockage. If that doesn’t work you’ll need to grab a plunger.

How to unblock a drain with a plunger

One of the easiest ways to clear small blockages from your bathroom sink or bathtub is to use a drain plunger. Pick one up from your local hardware store and follow the simple steps below:

Using a drain plunger will send quick bursts of water down your pipes to hopefully clear any blockages. You can also try using it to unblock shower drain clogs.

How to unblock a sink with a drain snake

If plunging your bathroom or kitchen sink doesn’t work, you can try using a drain snake. This tool looks like a long coiled piece of flexible pipe and is usually about a ¼ inch thick, so it can fit easily down your drain. It works in the opposite way to a plunger, as instead of trying to flush the blockage out, you pull it out of the sink. Drain snakes are particularly good for helping you reach clogs further down your drain. To use a drain snake:

If you don’t have a drain snake to hand, you could try unbending a wire coat hanger and using that instead. This will also work for those wondering how to fix a blocked shower drain.

How to unblock a drain with cleaning products

You’ve probably seen hundreds of adverts from companies claiming they have the best sink unblocker product. We’ll let you into a little secret – they're not as effective as a mix of baking powder and vinegar. Most chemical-based drain cleaning products do more harm than good. Instead of clearing blockages, they often solidify and make the problem worse or they cause chemical reactions that over time, erode the pipes and result in leaks.

To clean your pipes with baking powder and vinegar:

A mix of baking powder and vinegar is the best sink unblocker. There’s no need for the chemicals, so save your money and the planet!

How to unblock kitchen sink

You can try all of the methods above to unblock your kitchen sink but if all else fails, you’re probably going to need to take it apart. It’s easier than it sounds but can get a little messy. Grab a pair of rubber gloves and a bucket – you’ll thank us later!

If your sink is blocked, the clog is likely to be stuck in the U-bend. If you don’t mind getting your hands dirty, it’s always worth trying to remove it yourself, rather than spending money on calling out a plumber.

How to unblock shower drain

You can repair a blocked shower drain in the same way you would a blocked sink i.e:

If you haven’t already, we highly recommend installing a drain strainer in your shower. This is a small mesh sieve that you can place in the drain opening. It’ll catch hair, debris and anything else that could potentially create a blockage. Clean it regularly for maximum efficiency.

What if I can’t unclog my drain?

If you’ve tried our methods and still don’t know how to unblock a sink or drain in your home, it’s best to call a professional plumber or take out drainage cover to protect your drains. It may be that the blockage is hard to locate or requires special tools to remove it.

Protect yourself from blocked drains 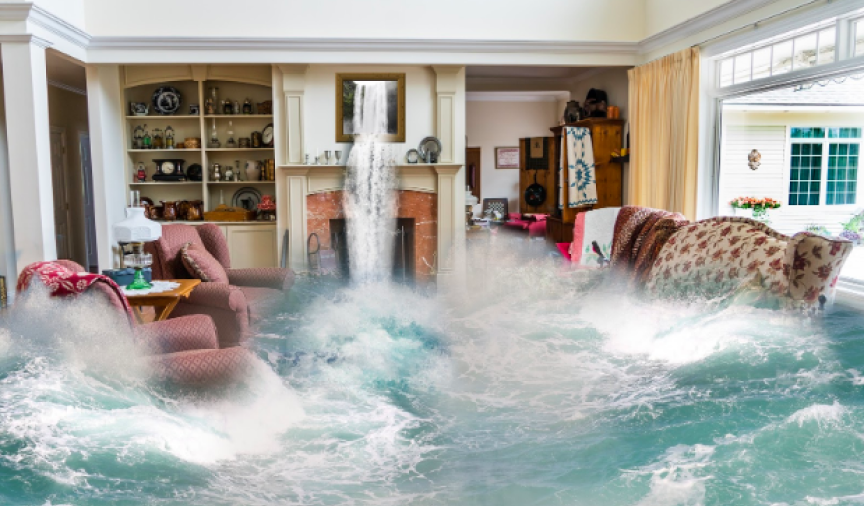 How to prevent plumbing leaks 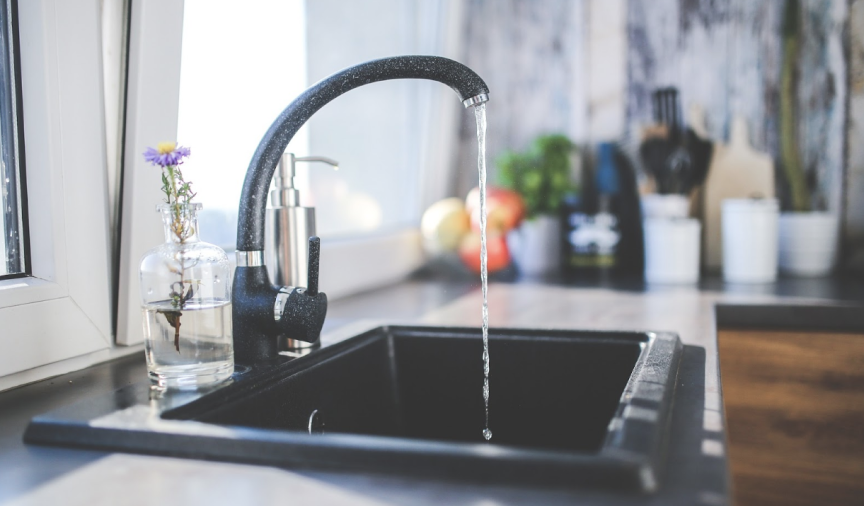 How to unclog kitchen drains 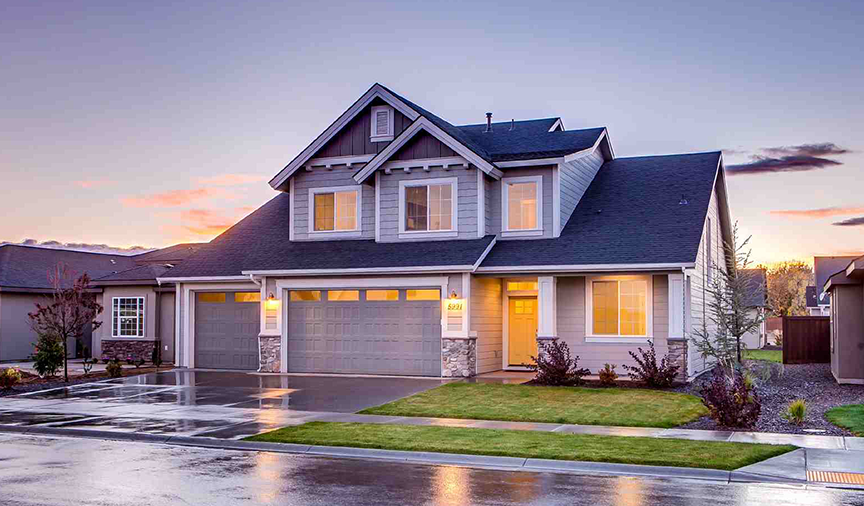 What is drainage cover?